Blastream is a 100% French startup that offers an all-in-one SaaS B2B video livestreaming solution, and allows to produce and broadcast a professional quality livestream from a simple web interface.

At the 2022 edition of the Mobile World Congress (MWC), the world’s largest mobile industry exhibition, global mobile operators, device manufacturers, and tech experts were able to showcase innovative products and technologies. This year, various themes were highlighted such as Fintech, artificial intelligence or cloud networks.

Among the major themes discussed during this event: the 5G connection

The use cases for 5G continue to grow as the healthcare, automotive, aviation and manufacturing sectors all turn to mobile solutions and prove that 5G is more than just a new generation of technology. By 2025, 5G networks will cover one-third of the world’s population, becoming increasingly fluid, flexible and responsive to users’ needs. 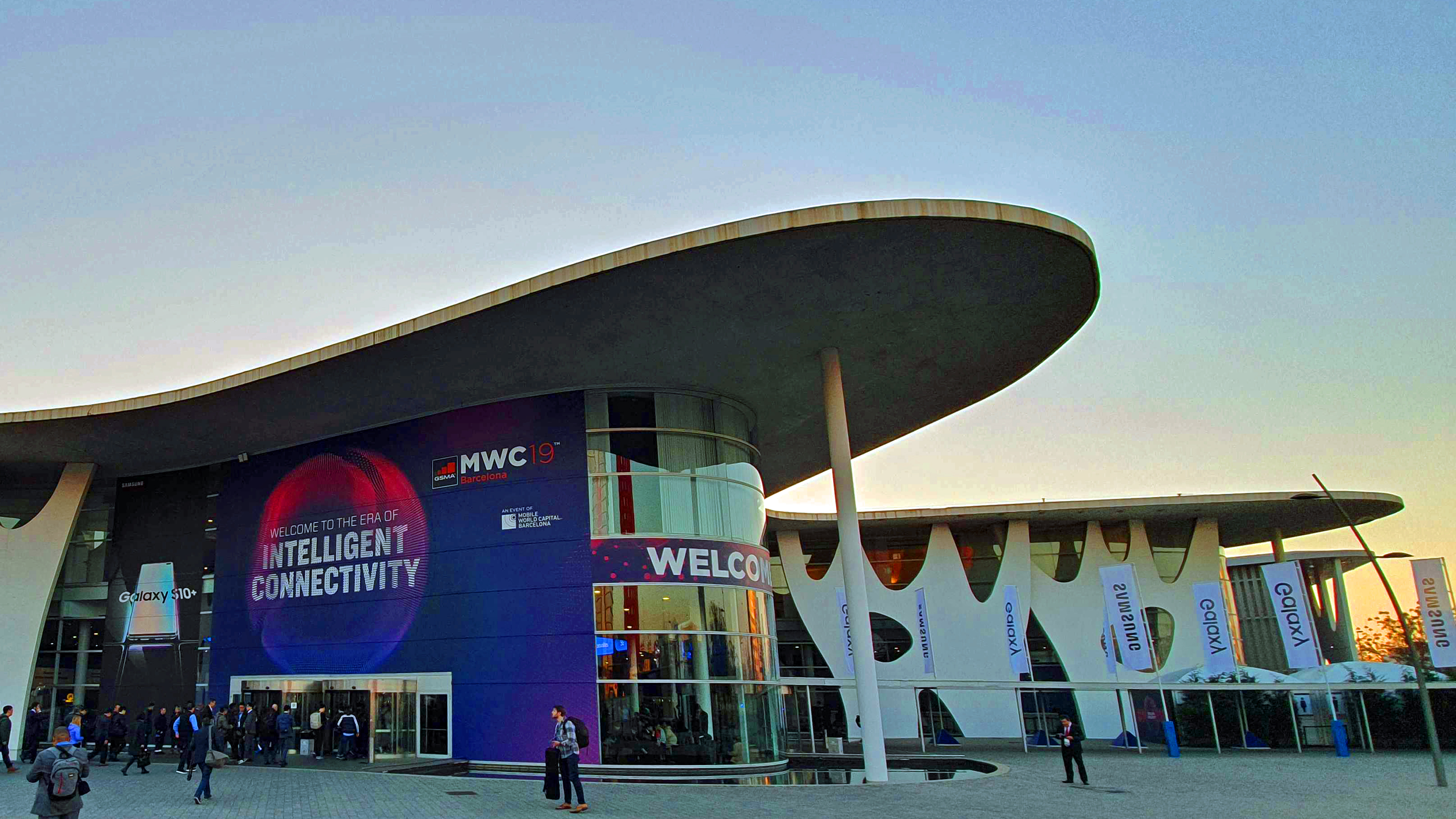 In Barcelona, where the MWC took place, a very special booth piqued the curiosity of visitors

On the 5G booth of the Orange lab, visitors were able to use their smartphones to drive miniature cars on a circuit located at Orange Gardens in Paris. The drivers, located more than 1000km away from their cars, were able to drive them in perfect fluidity thanks to the Orange 5G network.

Cameras were installed on the cars, the circuit and on the stand to film the drivers. These different shots were sent to Blastream for professional quality production and broadcasting. Thus, the public could attend the live broadcast of the races with ultra-low latency. 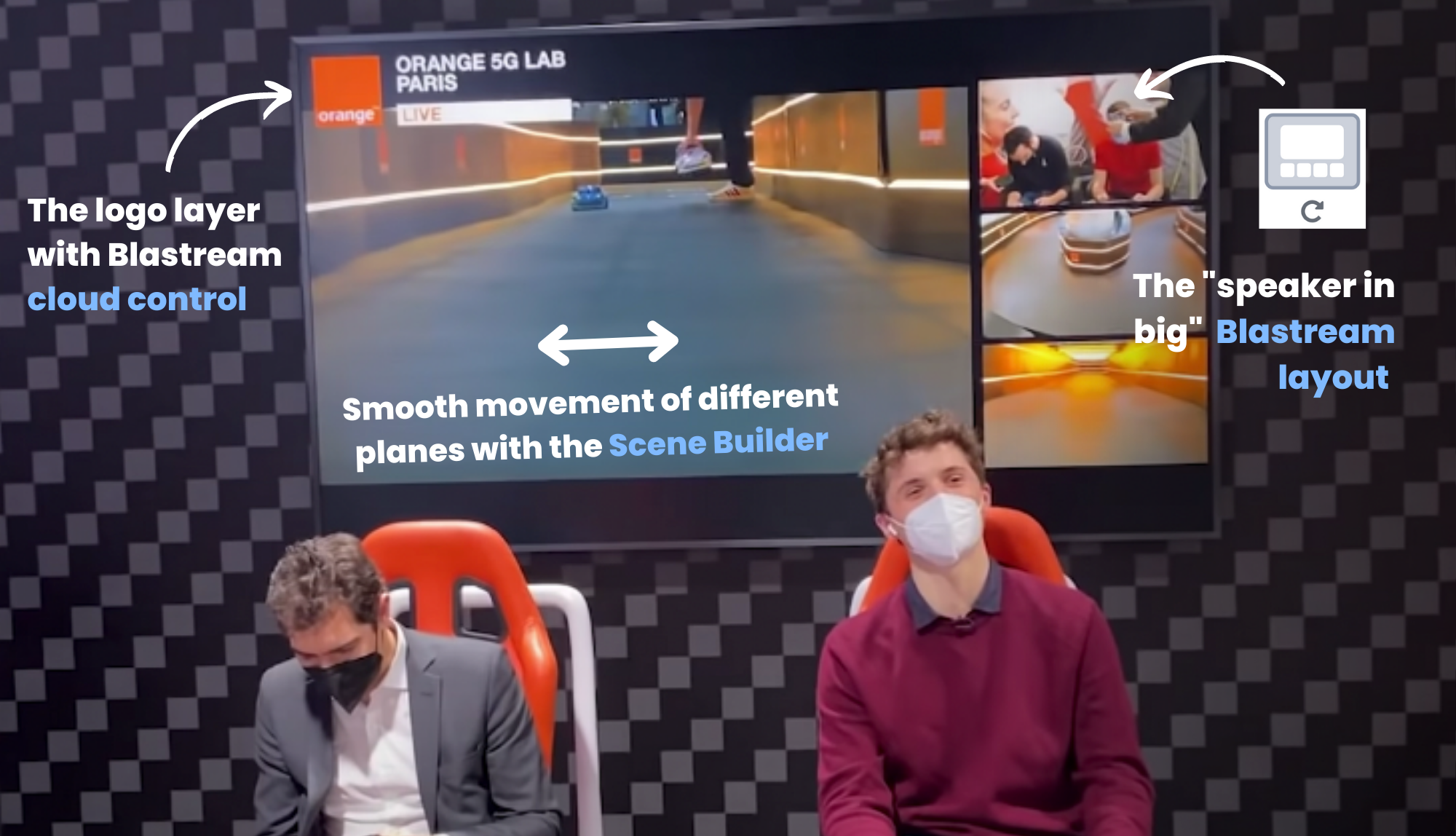 Thanks to Blastream’s cloud control, the live operators were able to produce the miniature car race live:

Behind the scenes of the live video production

With the different camera shots, about twenty scenes were created on the Blastream scene builder. The directors of the live show used a Streamdeck for better fluidity and convenience when changing scenes. The Streamdeck is a tool that allows you to associate a physical button with a command or a shortcut.

Thanks to Orange for their trust, and to Mediactive Group, Havas and Vrombr for making this impressive technological demonstration possible.

We use cookies on our website to give you the most relevant experience by remembering your preferences and repeat visits. By clicking “Accept All”, you consent to the use of ALL the cookies. However, you may visit "Cookie Settings" to provide a controlled consent.
Cookie SettingsAccept All
Manage consent

This website uses cookies to improve your experience while you navigate through the website. Out of these, the cookies that are categorized as necessary are stored on your browser as they are essential for the working of basic functionalities of the website. We also use third-party cookies that help us analyze and understand how you use this website. These cookies will be stored in your browser only with your consent. You also have the option to opt-out of these cookies. But opting out of some of these cookies may affect your browsing experience.
SAVE & ACCEPT